The arctic people groups face the greatest challenges when it comes to eating a diet diverse in nutrients. The permafrost hinders a lot of vegetation that many people believe is essential to a healthy diet. According to “Languages of the World” , these northern people groups ate a variety of fish and meats raw. Cooking was challenging due to lack of implements. As a result, it was common to eat the meat as soon as it was killed. The meat was then warm, tender, flavorful, and had not lost many of its important nutrients. In addition, drinking fresh blood mixed with warm milk also offered many important nutrients. 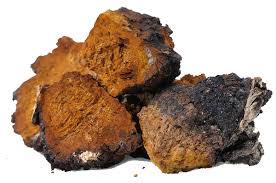 Mongolian people groups are known for their herding of animals. Much of their diet consisted of meat and milk. The Mongolians have developed a variety of methods for making sour milks, fermented milks, and cheeses from animal milks including yaks, camels, goats, sheep and cows. Unlike the more northern people groups, the Mongolians were often located along trade routes and had access to more exotic ingredients, herbs, and spices.

Other parts of Siberia are thickly wooded and offer natural access to many different varieties of mushrooms, berries, and tubers. Historians recognize the Khanty people as one of the very first people that started using Chaga. Chaga grows abundantly throughout the birch forests of Siberia and was used and continues to be used as a tea to address stomach ailments and other health problems.

Today many of the foods of Eastern Europe and Western Asia collide in Siberia. Russian people groups are famous for their soups and stews. As Siberian people gained more access to cooking utensils and implements these soups and stew are more prevalent throughout the region. In addition, various forms of meat wrapped in a type of dumpling have become common throughout the region. Blinis and sweet buns are also a popular tea time snack. The family meal is significant throughout Siberia. Families and friends gather to share snacks, tea, large meals that include meat, potatoes, salads and stews. 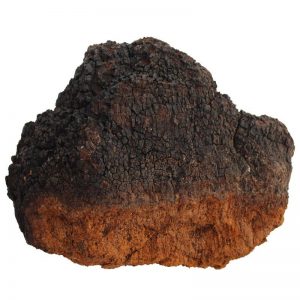 Many people often think of Siberia as dreary and abandoned. In fact, the population of Siberia is larger than Canada. There are cities in Siberia, as well as villages and rural people groups. The food throughout Siberia is as diverse as its people. Some groups depend largely on meat and fish for their diets, while others have greater opportunity to forage and cultivate fruits and vegetables.  The tale of survival is common in Siberia. Many of the foods eaten to this day have a history in providing the essentials for a healthy life in this unique terrain.